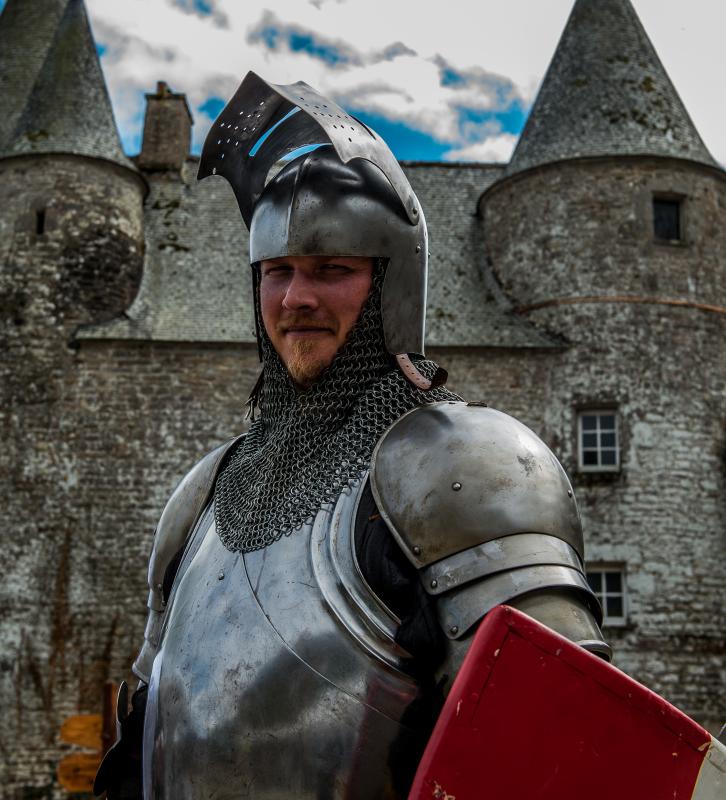 What was career been like before you started working in your current position at Spiders?

I started in the video game industry as soon as finished my studies in 2001, working as a graphic artist for Monte Cristo. My first steps were as an environmental modeler on projects such as Fire Department, Dino Island, and Star Academy. After that, I started working on characters for the game 7 Sins. In 2004 I became DA/Lead Artist on the Silverfall and Silverfall Earth Awakening projects.

After a short time working for Darkworks, I joined the Spiders team as lead artist on Faery, Of Orcs and Men, and Bound by Flame.

On The Technomancer my work as Lead Artist was finally divided into two parts: environments and characters. That’s how I became specialized on everything pertaining to characters.

What motivates you for this job?

I knew early on what kind of job I wanted (before high school) and I was lucky enough to start working in the video game industry as soon as my studies ended. After 17 years of experience, what I always find pleasant with this job is that there is always room for personal improvement and progress. Even though there might be repetitive tasks during one project, most of the time is spent working on technical and artistic challenges which push you to be perpetually creative. It makes this job everything but monotonous!

Faery is the game I had the most fun working on. The universe, characters and bestiary were so varied that I could never fall into a routine.

Can you give us a personal word on GreedFall

With GreedFall, the most noticeable thing concerning the characters - compared to our previous productions - was the line we crossed in terms of the credibility of faces. While still avoiding hyperrealism, we managed to make the faces much more lively than we had managed previously.