We're beginning this week a series of our team members' portraits. This week meet Sylvain Prunier, 38, Audio Lead at Spiders. 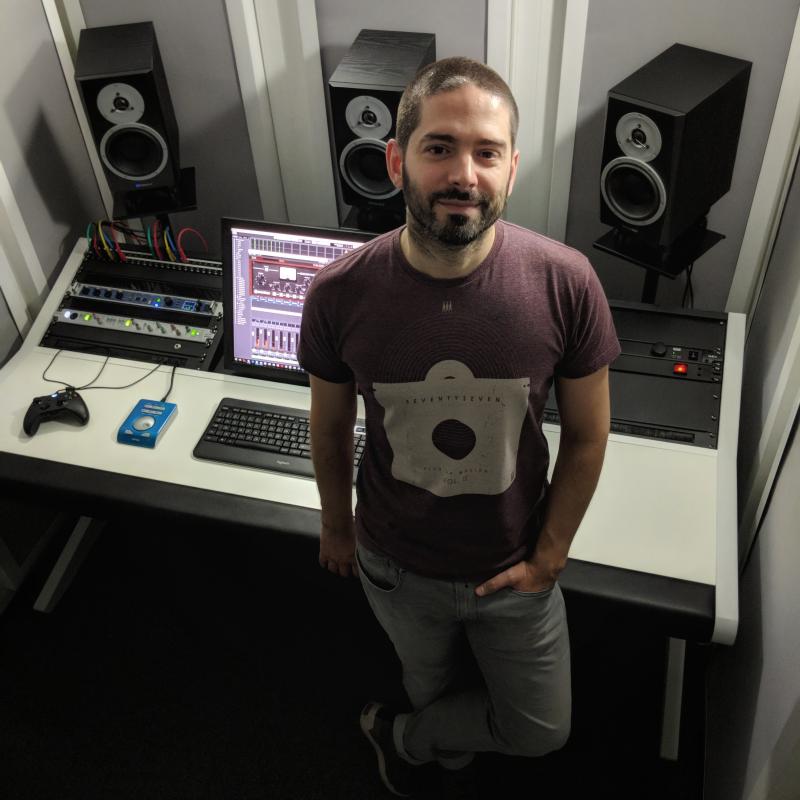 What was your career like before you started working in your current position at Spiders?

After high school, I followed a pro course in drumming at the Lajudie Drum School for a year, where the only thing I did was play drums, every day. I didn’t have the making of a professional drummer, but this is where I started to dive deeper into audio recording and manipulation techniques, so I moved towards the “Institut Superieur des Techniques du Son” to complete a three-year diploma. For my end-of-study internship in 2002, I worked at Monte Cristo for one month, where I was subsequently hired for my first game: Fire Department/Fire Captain (2003). I worked on all Monte Cristo’s games after this one, until Silverfall: Earth Awakening in 2008, alternating between other games for different studios (DK Games, Hydravision…). Finally came my phase with Spiders, with GreedFall being my 25th game for PC/console.

What motivates you for this job?

Other than my love for sound-to-image, which can be found in other media such as cinematography, I find the constant evolution in the video game industry motivating. No two productions are the same, creativity is always stimulated by new possibilities with perpetually new challenges to pick up, and that forces us to remain inventive.

Do you have any anecdotes from your time spent developing video games?

You need to find new ideas on how to incorporate sound into the elements of a fantastic universe. For example, for the magic used by the player in GreedFall, one of the components of the soundtrack comes from magnetic tape from audio cassettes attached to each other (like fringes on a child’s bike handlebars). By moving it in front of a microphone in different ways, and after a lot of audio processing, you get a unique kind of sound.

I would say the game I’m proudest of is Mars: War Logs. There was a lot of content to produce within a relatively short production time. In addition to the soundtrack, I also composed the music, which was a great personal challenge because I don’t have much experience in this field. It was a lot to handle for a single person and I can assure you it resulted in many late nights! 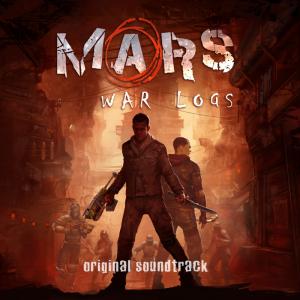 Download the Original Soundtrack of Mars: War Logs for free

Can you tell us something you personally felt about GreedFall?

One thing I like about the acoustic environment is the abundance of natural settings on the island where the game takes place. Forests, birdsong, ocean, river… all of this enabled me to do audio recordings outside, during which I actually met a boar family, but they declined the opportunity to appear on the soundtrack… (pictures taken during the recordings are visible below) 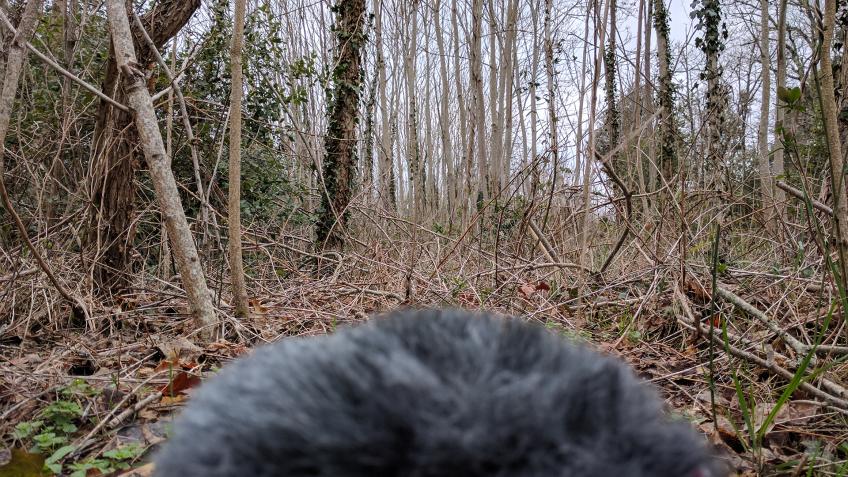 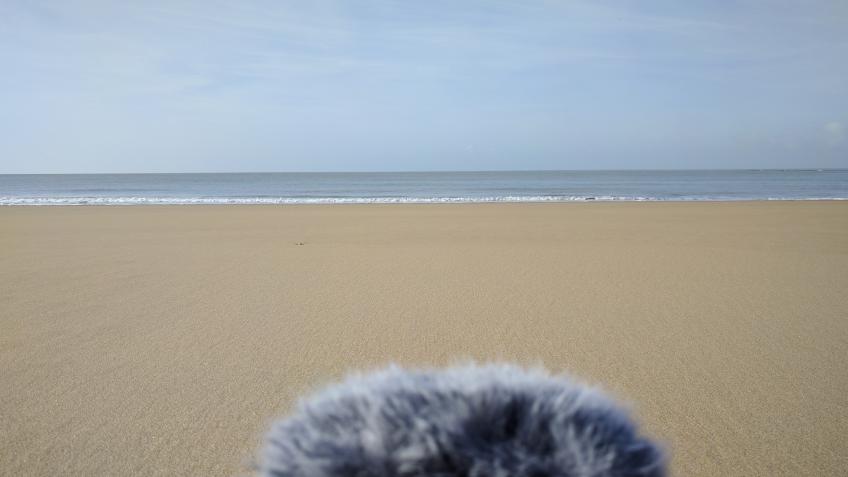 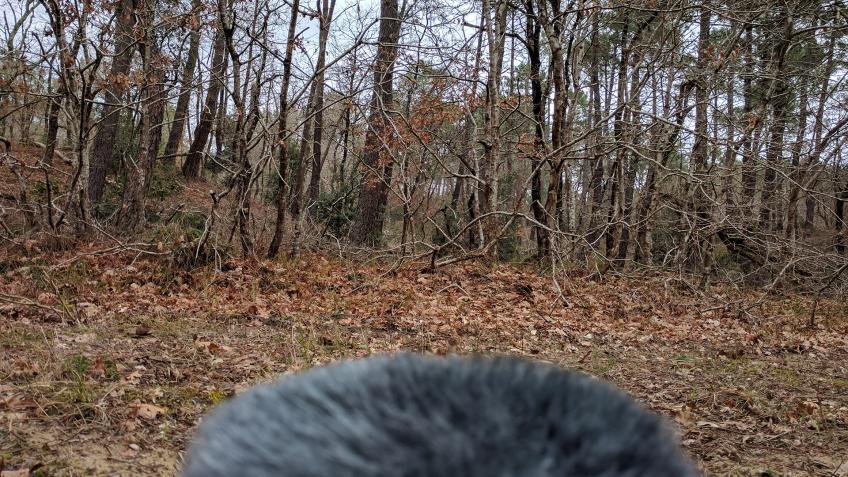 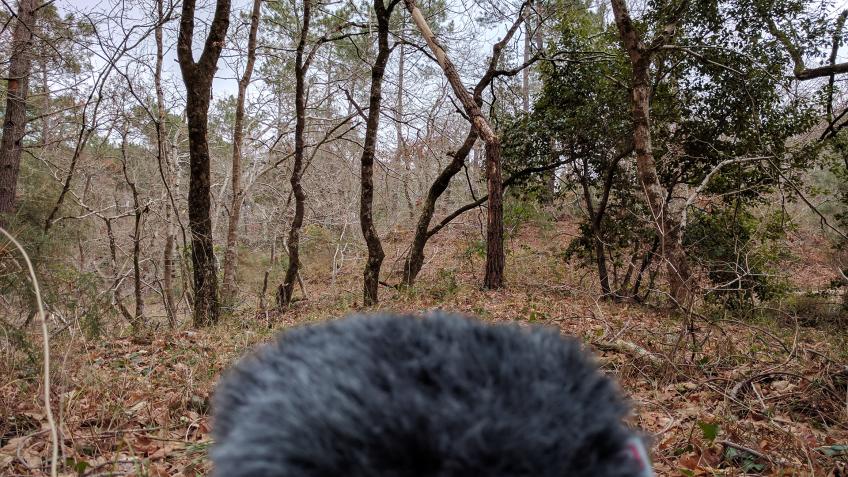 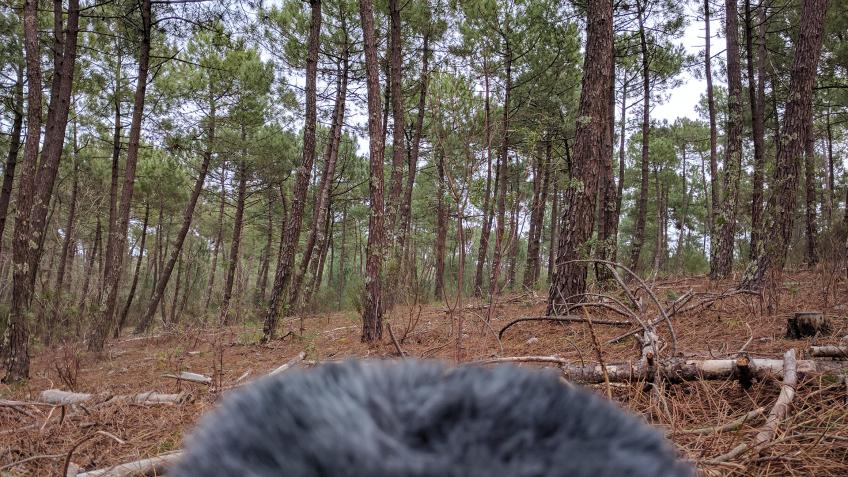 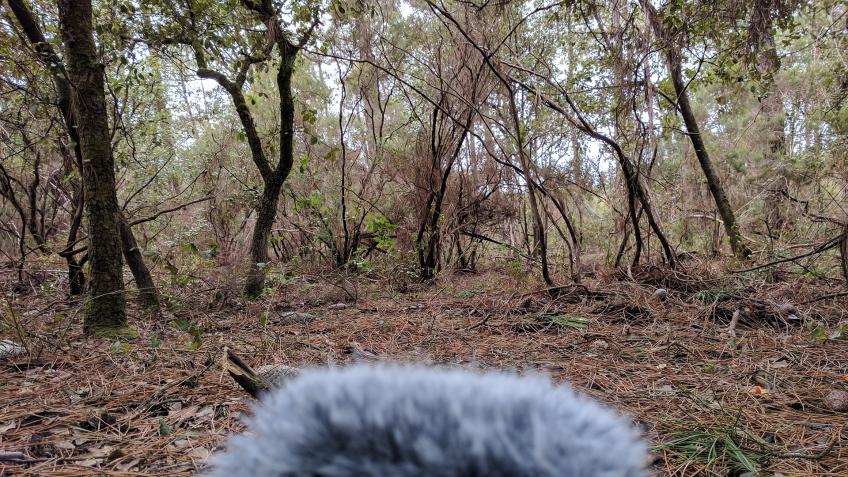 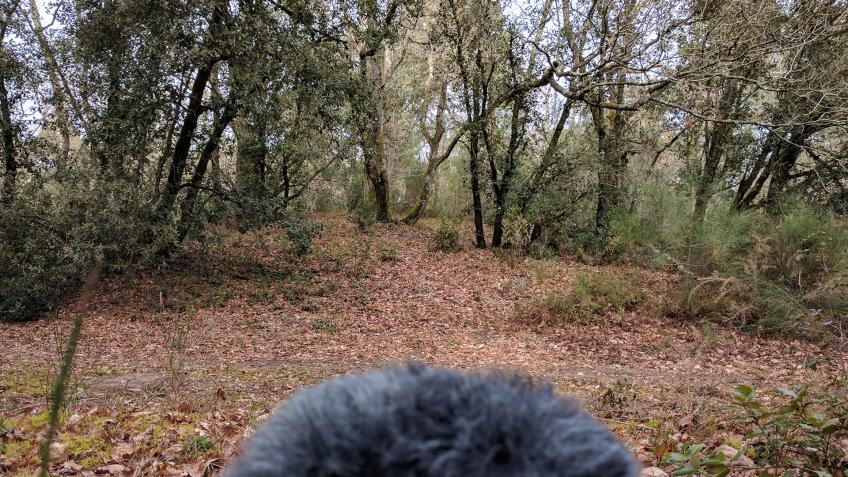 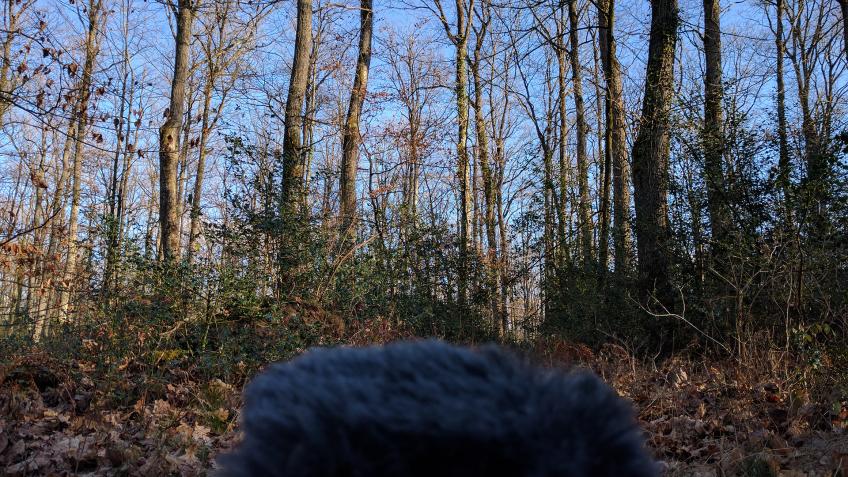